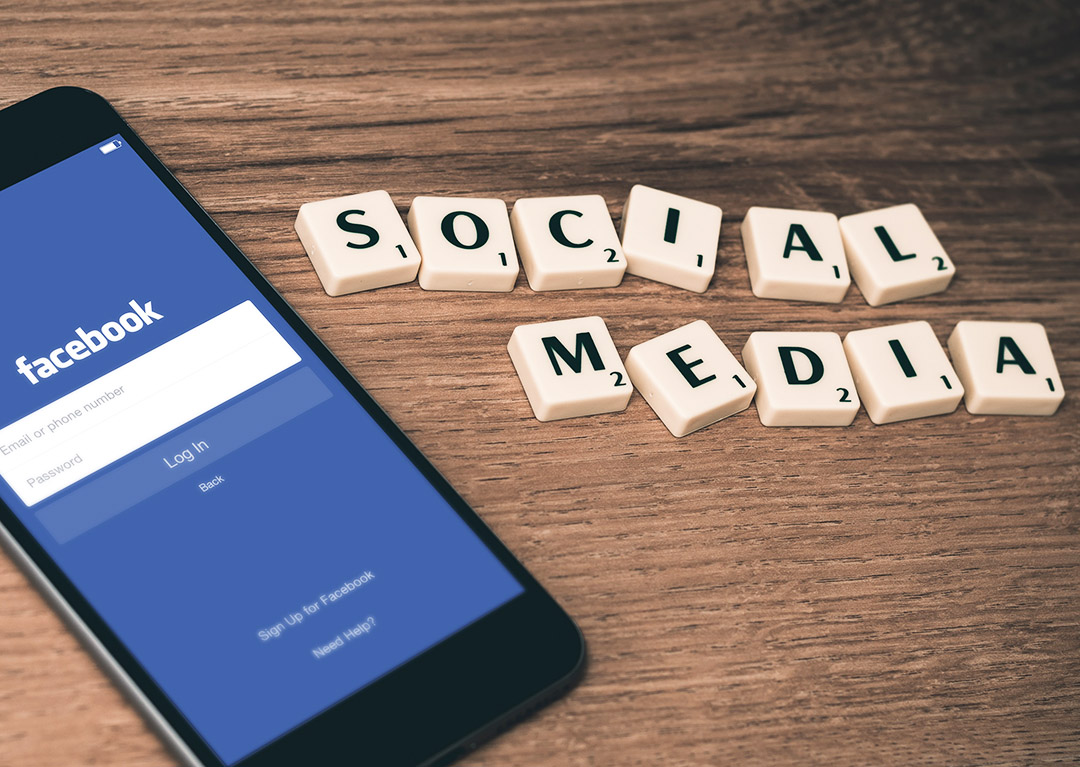 Environmental issues have never been so present in our everyday lives. Environmental issues dominate the public debate, involving NGOs, public authorities, companies, and fellow citizens. Research clearly highlights the mental health outcomes of going through natural disasters. Yet, little is known about the mental, emotional, and behavioral consequences caused by being aware of climate change. This research contributes to the emerging literature on the mental health consequences of environmental degradation by investigating public opinion on this matter.

Following previous studies on topics such as politics, religion, and gender issues, we investigate citizen-consumers’ representations of environmental issues by examining user-generated content in the form of internet memes. Internet memes are a rich and increasingly investigated source of data for researchers. Combining words and images allows individuals to express a wide range of emotions and assert their opinions. Beyond their humorous intent, internet memes convey critical meaning and say a lot about ideologies, social structures, and cultural symbols.

“As trivial and insignificant as they may seem at first glance, these means of expression [memes] appear to have meaningful implications for understanding a culture.”

For our study, we collected and analyzed more than 800 internet memes collected rom major social media platforms and imageboards, such as Twitter, Instagram, and 4Chan. Using an inductive approach without expecting any specific phenomena a priori, we discovered that environmental degradation can be a source of serious psychological distress, as depicted in many memes expressing a pessimistic view of the future, feelings of powerlessness, and even environmental anxiety. Our results also stress the social consequences in terms of in-group/out-group opposition. Environmental concerns emerge as an important component in categorizing individuals and defining social identity. Moreover, our analysis emphasizes the existence of stereotypical representations of all the actors involved in the environmental crisis and the recurring tendency to anthropomorphize the earth.

“Despite the severity of the previously mentioned anxiety disorder, the vast majority of the memes we analyzed have a humorous or ironic tone. Humor appears to be a way of mitigating the dramatic situation.”

Overall, we propose that engaging in content generation in the form of memes enables individuals to feel re-empowered and reduce the psychological distress they experience due to climate change. We integrate our findings into a relevant theoretical framework.

What We (Don’t) Know About Marketing Standardization vs. Adaptation

Today, many firms compete on a global scale. Large multinational corporations, medium-sized enterprises, and small international start-ups, from both developed and developing countries, generate significant shares of their revenues beyond the...
Read More

The globalization of marketplaces has sparked strong academic interest in the factors that explain why consumers' may prefer global brands over local brands. As a result, researchers have identified an array of consumer dispositions and brand...
Read More

Not All Wrongdoing Companies Are Equal in the Public Eye

Corporate crises are extraordinary critical events in a company’s life that may lead to consumers’ physical and psychological harm, financial loss, or environmental damage. Such crises often receive much media attention and cause consumers to...
Read More

. Loyalty programs offer rewards to consumers for purchasing and engaging with a brand on a recurring basis. These rewards can be tangible, such as discounts and vouchers, or intangible, such as granting them a particular status associated with...
Read More

Global vs. Local Branding in the Era of Post-Globalization

Countries in Asia, the Middle East, and South America continue to experience substantial growth in terms of globalization and profound transformations of their consumer markets. In these globalizing markets, consumers tend to hold more favorable...
Read More 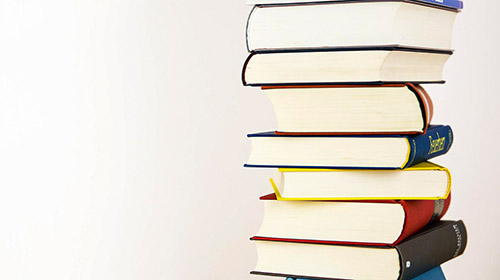 Do you want to learn a new method or wish to refresh your knowledge about research theory? My curated reading list covers various topics related to academic writing and publishing, research design, and data analysis. 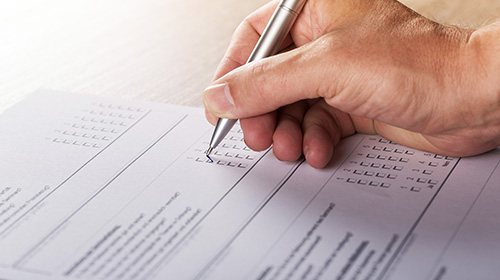 Are you looking for measurement scales for your next survey or experiment? Maybe you can find it in my personal scale repository. Chances are good if you are interested in branding or international marketing. 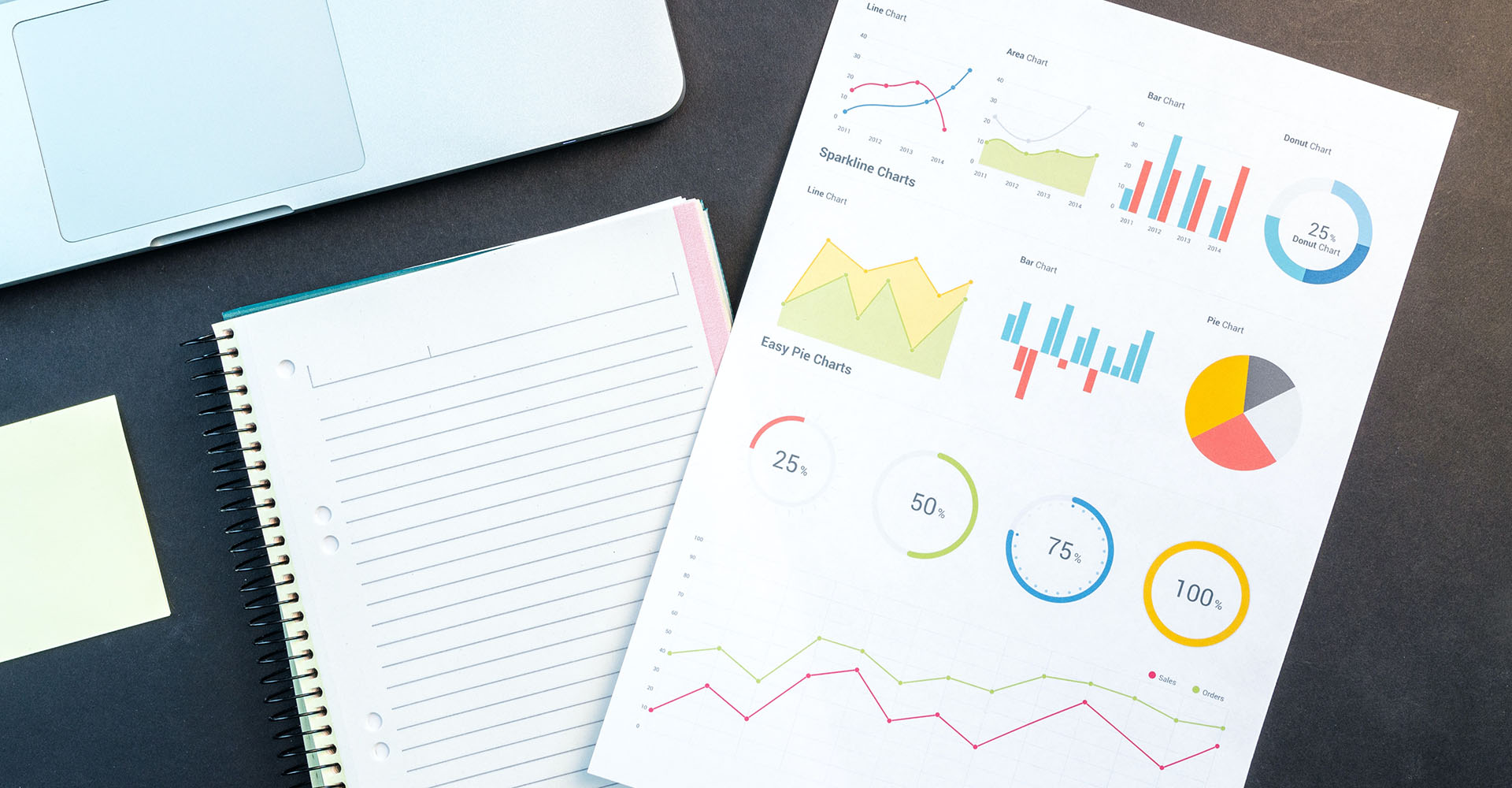 Are you looking for secondary data related to the phenomenon you are studying? I compiled various free and paid data sources that offer information about countries, firms, and brands.

Want to learn more about my courses and workshops?

Click Here
Manage Cookie Consent
To provide the best experience, I use technologies like cookies to store and/or access device information. Consenting to these technologies will allow me to process data such as browsing behavior or unique IDs on this site. Not consenting or withdrawing consent, may adversely affect certain features and functions.
Manage options Manage services Manage vendors Read more about these purposes
View preferences
{title} {title} {title}